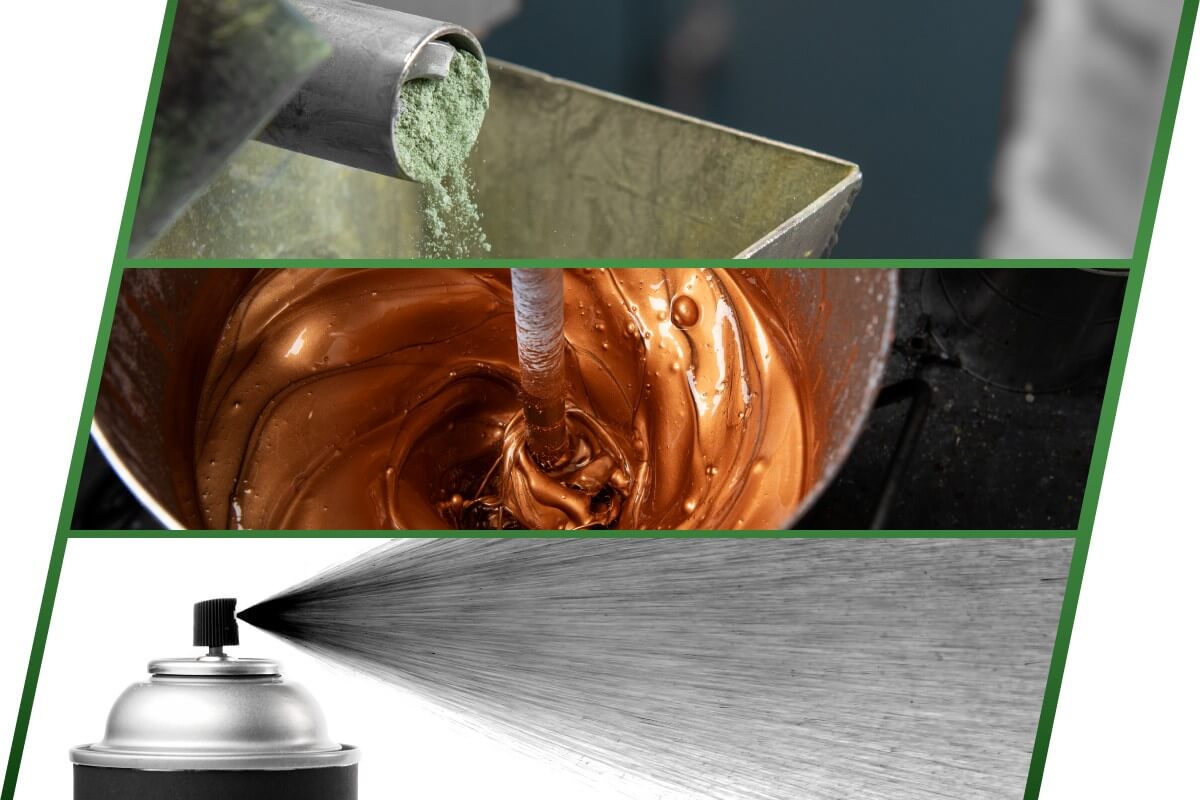 Back to Forrest Technical Coatings 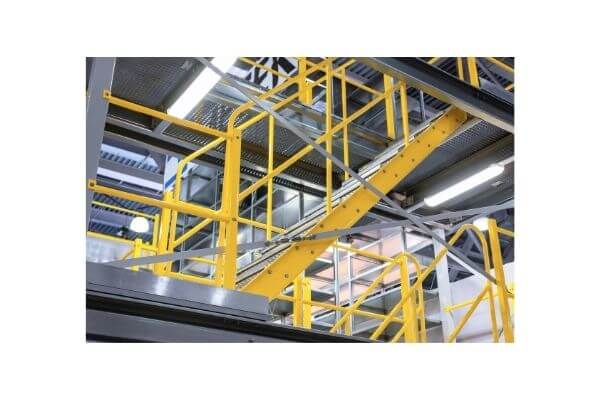 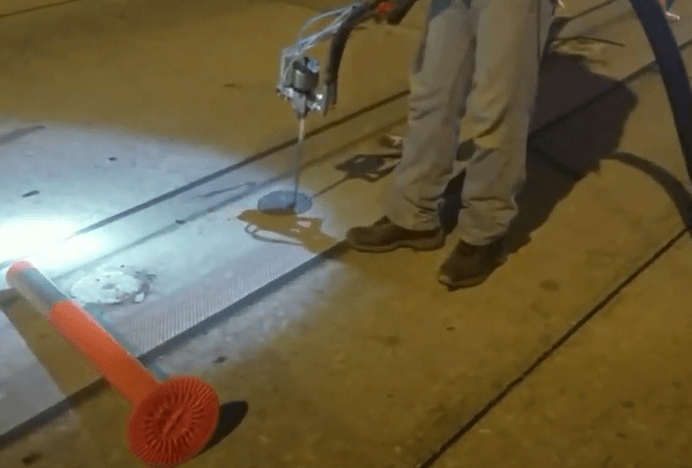 The following demonstration shows how FIRMMarker is applied to bond delineators to a...

Industrial paint tailored to the needs of Washington manufacturers 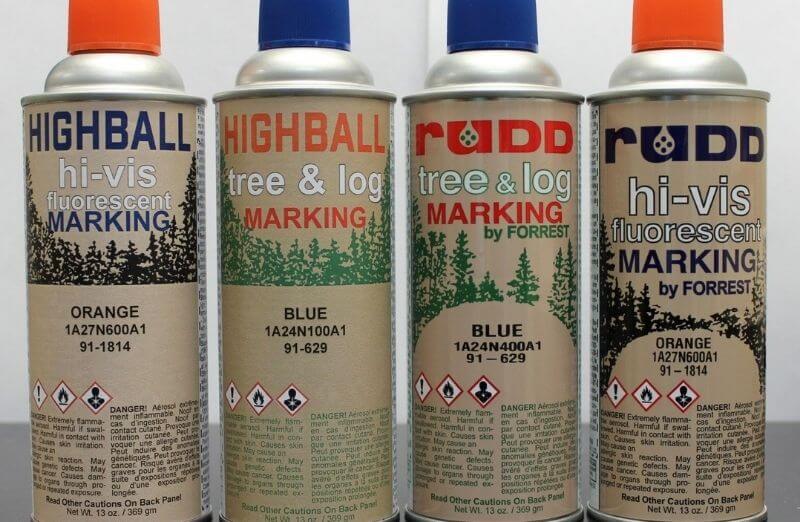 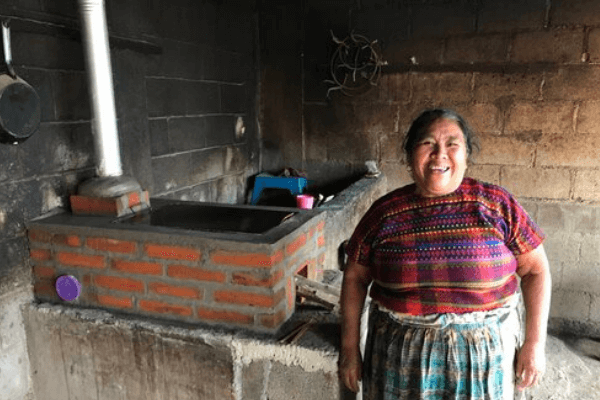 FORREST Technical Coatings signed on as one of the initial... 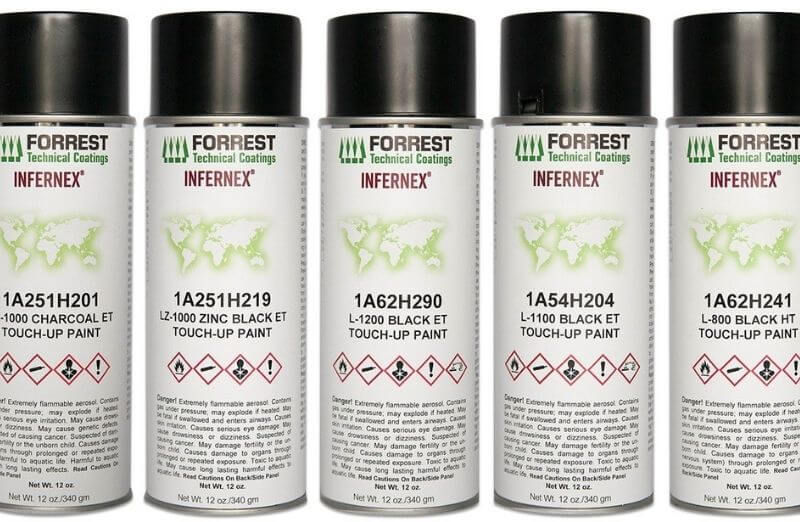 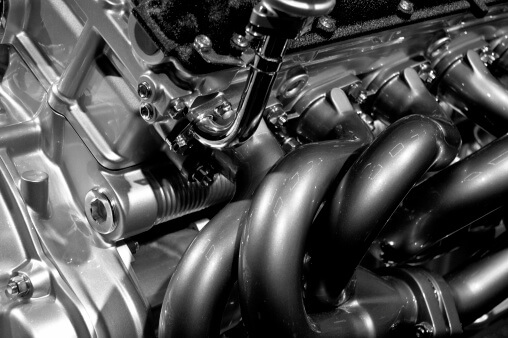 FORREST Sponsors The "Hearth Of Gold" Campaign For Clean Cookstoves 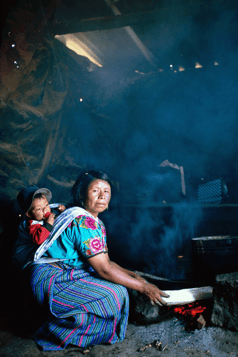 FORREST Technical Coatings signed on as one of the initial corporate sponsors of the Hearth, Patio and Barbeque Association’s (HPBA) campaign to support StoveTeam International, a non-profit working in Central America to replace open cooking fires with safe, fuel-efficient cookstoves.

Around the world, four million people—mostly women and children—die each year as a direct result of indoor air pollution from open cooking fires. Each $75 Justa cookstove built by StoveTeam’s local partners in Guatemala, El Salvador, Nicaragua, and Honduras saves an average family of eight people from the dangers of smoke and burns. The improved Justa cookstove also greatly reduces wood fuel consumption and resultant air pollution and global warming gasses.

“One out of every three households worldwide cooks their daily meals over a dangerous open fire” says Kim Forrest, Marketing Director of FORREST Technical Coatings. “We hope other HPBA members will join this effort to help families in Central America access clean indoor cooking solutions.” FORREST is an active HPBA member as the producer of Stove Bright High Temperature Paint and related consumer products. 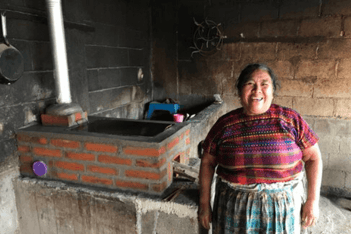 FORREST teamed up with long-time customer Craig Gutowski of The Foundry in Canada to support StoveTeam International’s nomination to be the HPBA’s Charity of Choice. The two companies are the first two corporate sponsors of the campaign. Both Gutowski and Forrest have worked with StoveTeam International in the field in Guatemala to deliver and install clean cookstoves in homes.

“StoveTeam's approach empowers in-country entrepreneurs and communities to build stoves, which maximizes the impact of donor dollars,” says Kim Forrest who currently serves on the organization’s Board of Directors. "Because both Craig and I have participated first hand in StoveTeam's efforts, we feel confident our corporate donation through StoveTeam will genuinely improve the health of these families and communities."

Learn more about StoveTeam’s Hearth of Gold Campaign and how you can take part as a business or as an individual at www.stoveteam.org/hpba.

Watch the video below to learn more about open cooking fires and StoveTeam's work.

Previous Resource
All Resources
Next Resource

Ready to find the right coating for you?